National Parks For Adventures In Nigeria 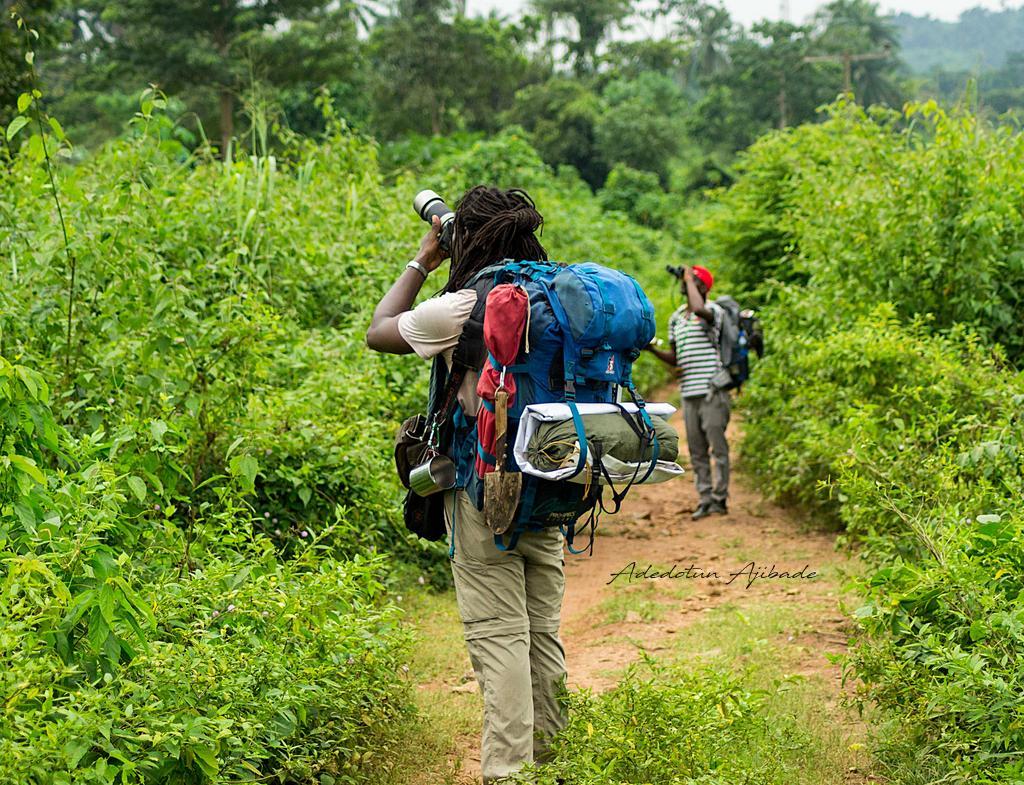 Nigeria’s National Parks offer spectacular landscapes and varied activities for outdoor enthusiasts. But what if you want to emphasize the “wild” in wildlife? We’ve searched out the best national parks for viewing wildlife in its natural habitats as well as camping. For now there are 8 parks with Yankari being the only state owned.

Nigeria’s largest national park-Established in 1991. It is located .

Along the Cameroon border

The history of the name is derived from two of the region’s oldest and most historic settlements – Gashaka village in Taraba State and Gumti village in Adamawa State.

The park hosted prince Philip in 1989 when he was the president of WWF and some parts of the park were also visited by Charles and Diana in 1990.

Located between two states:Borno and Yobe. The Chingurmi-Duguma sector is in Borno State, in a Sudanian Savanna ecological zone. The Bade-Nguru Wetlands and Bulatura sectors are in Yobe State in the Sahel ecological zone.

Okomu National Park is Sudan Savannah  ecosystem that is the habitat for many endangered species of flora and fauna.

The Borgu sector is situated in the Borgu and Baruten local government areas of Kwara State. It is bordered on the east by Kainji Lake and is less than 10km from the border with the Republic of Benin on the west.

Between Kwara and Niger State

is home to several natural warm water springs, as well as a wide variety of flora and fauna. Its location in the heartland of the West African savanna makes it a unique way for tourists and holidaymakers to watch wildlife in its natural habit. It was upgraded to a national park in 1992, and  later handed over to the Bauchi State government in June 2006.

Okomu National Park is a wildlife sanctuary, a rainforest ecosystem that is the habitat for many endangered species of flora and fauna.

is a combination of two forest reserves, which are the Upper Ogun and the Oyo-ile.

The park which is also a relic consists of numerous rock formations, flora aesthetics, littered earthenware 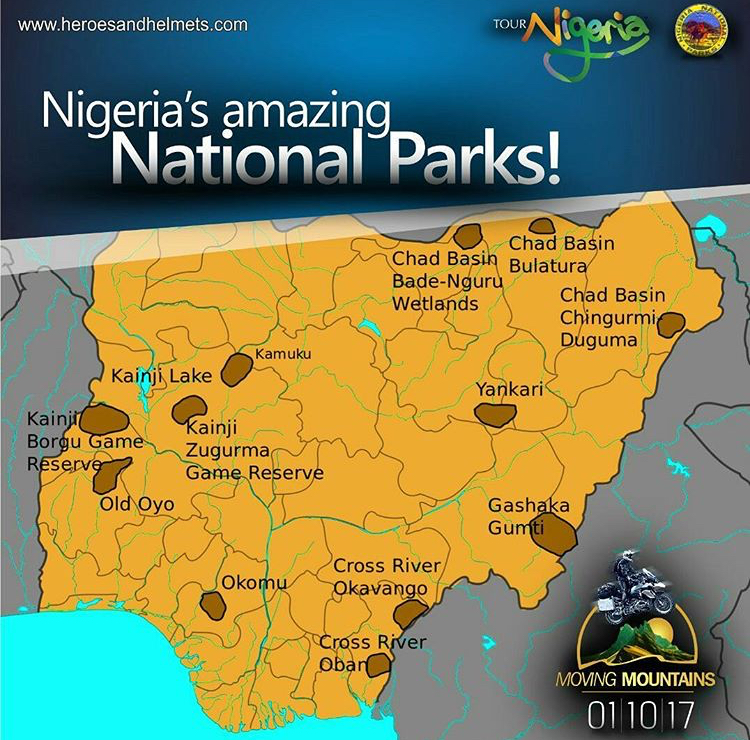