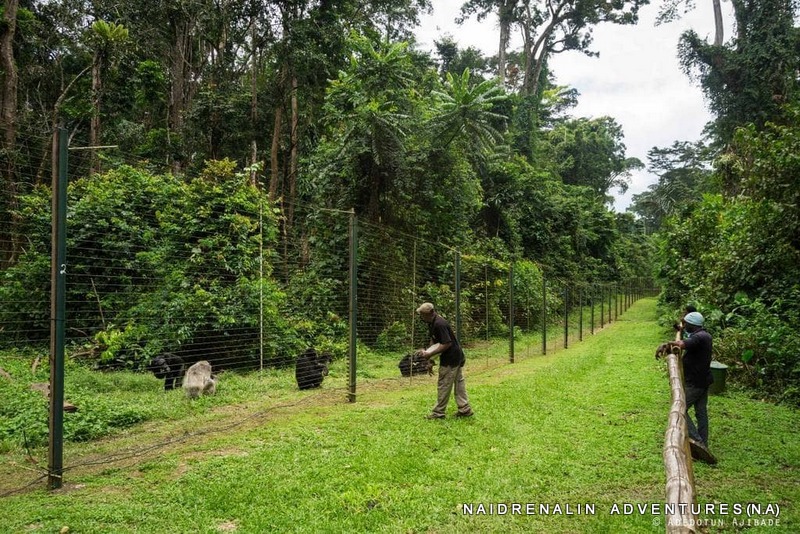 What is a Drill? 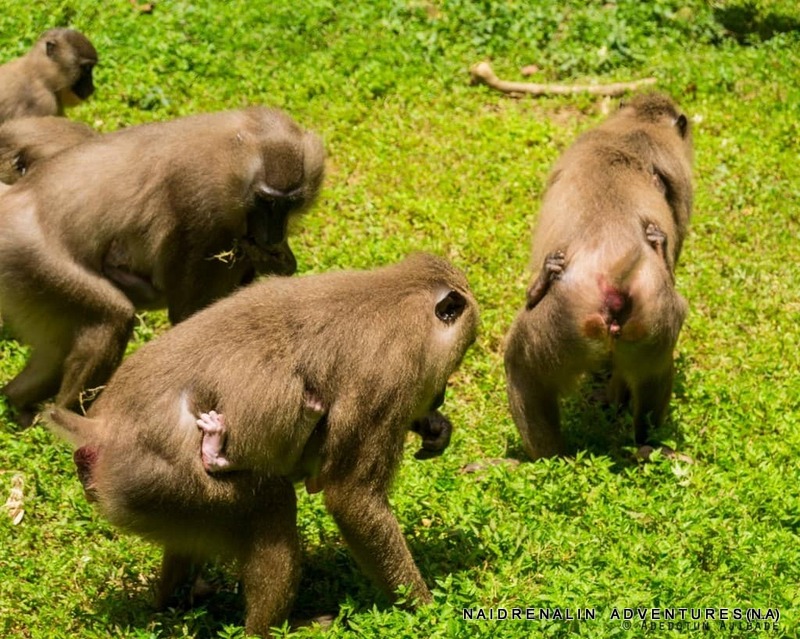 Drills are short-tailed rain forest monkeys (males reach over 45kg) found only in Cross River State, Nigeria: southwestern Cameroon: and on Bioko Island, Equatorial Guinea. Their scientific name is  Mandrillus leucophaeus. Unfortunately, these magnificent animals are in danger of extinction. They are among Africa most endangered species. The world population is estimated to be less than 10,000. Over 60% of world drills is estimated to live in the forest between Nigeria and Cameroon, a more reason why the Drill Ranch was established in 1991 by  Peter Jenkins & Liza Gadsby , as of 2009, there were 298 drills at the ranch-over 75% of captive drills in the world. There are also some Chimpanzees there which also an endangered species. Most of the Drills there are donated by the locals who previously hunt them for meat. The project site is nestled at the foot of Afi Mountain, so you can also hike to the Afi mountain if you still have enough energy after touring the ranch.

Drill Ranch Afi is in the Boki  local government area, and is a 4 hour drive north from Calabar,from Abuja, the drive is 8-9 hours

With a lush forests in the valley where the recreational area nestles. Nature here is pure, unpolluted with fresh air that makes you feel alive.Come with light clothing because you would be doing quite a lot of walking to see around. Wear sneakers, or hiking shoes for the light adventure. And don’t forget your camera or binoculars..

Accommodation options is possible within the place. Here is the price list from the NGO’s site:

How to get here

It is about 4 hours to Calabar. Calabar to Ikom, then Ikom to Buanchor (thorugh Ikom-Obudu) road, then mid-way Ikom-Obudu road yo go some 30km off-road driving.The common way to get there from there is on a bike or if you have a good Land rover 4×4.But your best bet is a motorcycle. It quite in a remote location like  the likes Owu falls, Farin Ruwa etc.