As it is in Abeokuta, so it is in Dassa-Zoume. 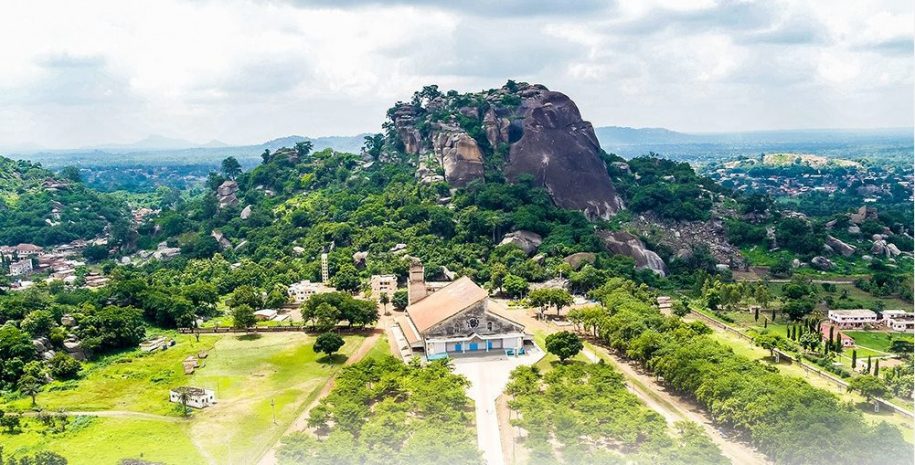 In some countries, one would wish one were an animal; a cow in India or a python in the Benin republic. In ancient war times, most settlers tried to find a place of refuge that would offer an environmental and spiritual advantage. The Oyo Empire had one of the strongest armies in the region, and the empire was very vast, extending to the Nupe area of Borgu. Gradually the leadership got weak and led to many internal conflicts resulting in a final collapse around 1878. The collapsing empire had warriors moving far from Oyo to begin a new kingdom. But something is interesting among most of these smaller kingdoms; they settled settlers around hilly places.

About 207km and four (4) hours drive from Abeokuta is the Dassa Zoume community in the Benin Republic. This Egba settlement existed 200 years before the Egbas of Abeokuta settled around Olumo rock. The striking peculiarities of both places are something easily observable if you’ve visited the two destinations. Land borders are pretty interesting, just a wall or even sometimes a little demarcation, a few steps, you’re into a cultural shock of a new language, a new currency, and now carry the status-foreigner.

The Egba settlers had two distinct features at the places they mostly settled after cutting away from the old Oyo empire; they searched for a refuge place that would offer an environmental and spiritual advantage. Dassa Zoume had a peculiar semblance that would give a clue without being told that they probably must have migrated from Southwestern Nigeria. 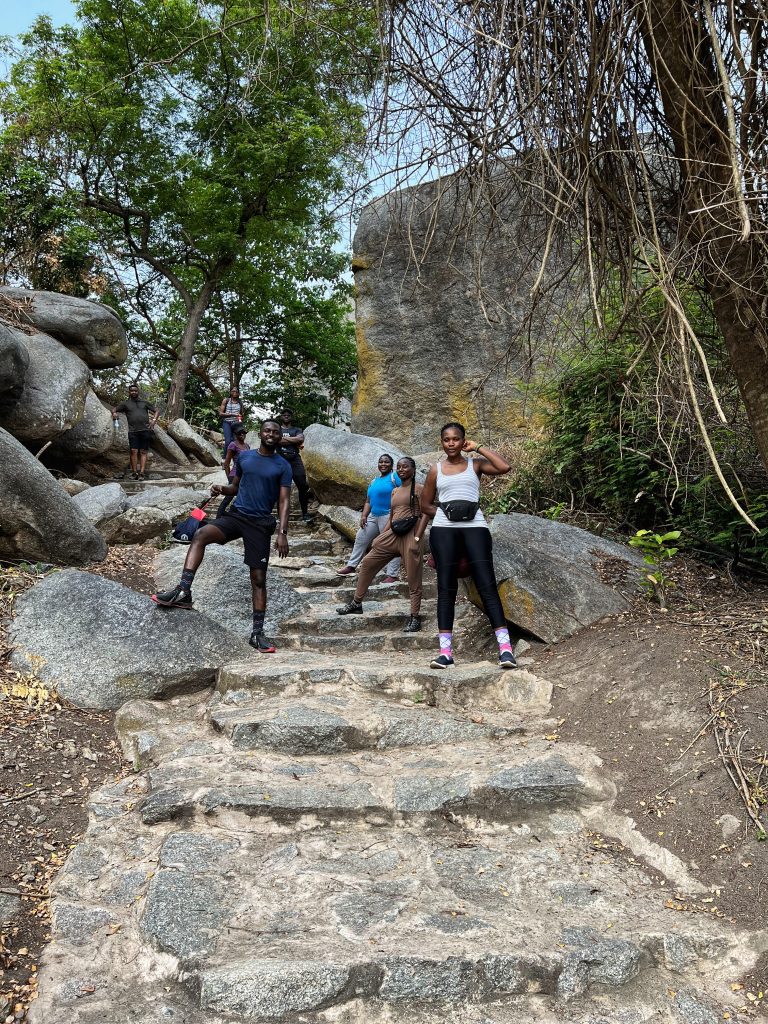 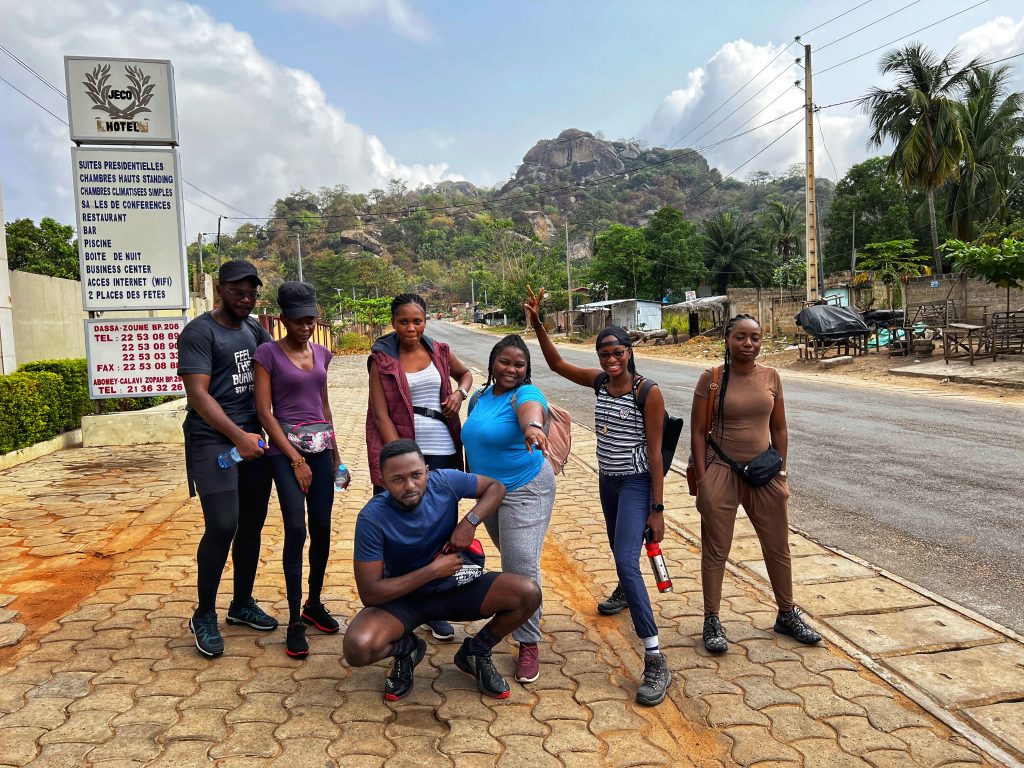 Warriors left the Old Oyo empire and moved towards the Abomey regions, later known as Dahomey and Benin Republic. Like the Abeokuta people, the great warrior Jago Olofin came towards Dahomey. Due to the persistent harassment from the fierce Dahomey warriors of Abomey land, they decided to settle right on the hill and soon started a community that today is about 115,000 people.

Pythons are worshipped in Dassa, and it’s something quite peculiar among the people of Benin republic from Cotonou down to Ouidah and Dassa. In Dassa Zoume, the Yoruba dialect spoken is Dasha, a mix of Yoruba with Fon, a language of the neighbouring community. Surrounded by forty-one hills, stretching around 40km between Glazoue and Paouignan, the Dasha people fled Oyo but took all the tradition and religion and revered it till date. The hills are sacred and religious sites of the vodoun divinities. Every year there are dedicated festivals to the gods Ogoun( which is the same as the god of iron, Ogun in Yoruba) at a sacred place located at the top of one of the hills called Omandjagoun.

The hill is also the funeral place for past kings and royal families. On the mountain also is a spot where prayers are believed and guaranteed to be answered. From the top of the hill is a vista view of the Dassa. Since the demise of the first royal family, the lineage has maintained the rulership of the kingdom, passing among each other regardless of gender. In today’s Dassa Zoume, twenty-six rulers have ruled since, including two women.

A place where two religions are juxtaposed beautifully is also the Dassa kingdom. In 1978, the apparition of the virgin mary is believed to have been sighted at the foot of the Dassa hills. A catholic pilgrimage site was created and named the Grotte Notre-Dame d’Arigbo or Our lady of Arigbo (Arigbo, a name for a local deity known as a god of water, naivety and old age). This site attracts tourists from all around the world.

It’s easy to find beauty when you observe nature visually, visit Dassa-Zoume, lose yourself in the old history tucked in between rocks, and drift away somewhere fantastical. Against a deep blue sky with wispy white clouds, the beautifully crowned Dassa hill fills the background of Dassa-Zoume, and the great rock in between split down the middle and gently slopes down to the foot of the hill. Like Olumo rock, this hill serves as a source of unity, strength, and unfailing protection for the Egba people of Dassa. An initiative to link African villages or towns with shared or similar heritage would be great.

Like Olumo rock, the steep, beautifully crowned Dassa Zoume hill with a great rock split down the middle.