Facts you should know about Ukraine 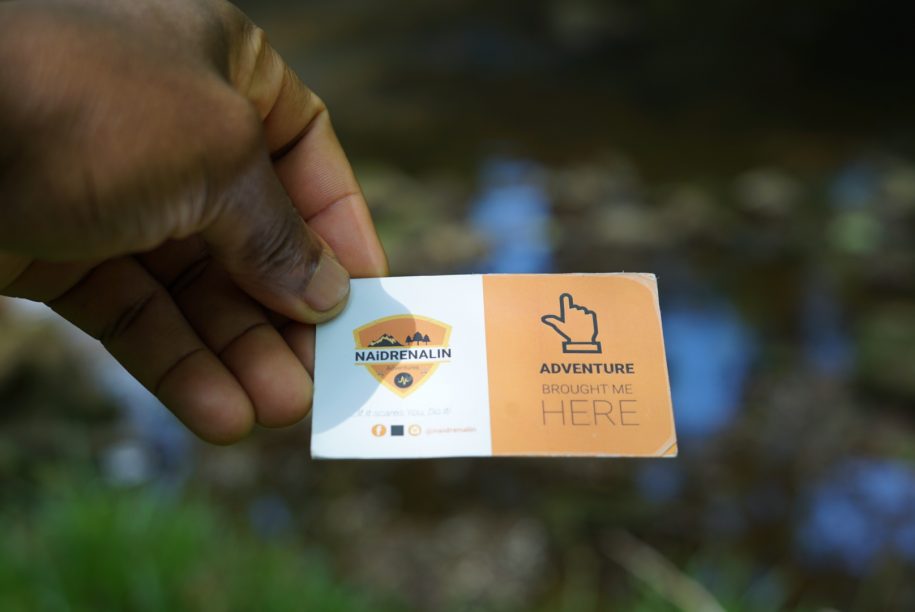 Posted by naidrenalin_ on February 26, 2022 | Featured | No Comments
I have been to Ukraine

twice and to Russia

three times. I have only been met by kindness on both sides of the borders. And the countries are furthermore closely connected like the Nordic countries are, like Spain and Portugal are, like Kenya, Tanzania and Uganda are…it’s very sad to see two brothers(Russia and Ukraine) fight each other today.
Let’s take a quick look at Ukraine

– Ukraine is home to around 43 million beating hearts

– Ukraine became country number 139 within the Saga on September 20th 2017.
– Ukrainian civilizations date back more than 6,800 years! The country is located in an area where Trypillian and Scythian civilizations thrived.
– Ukraine is home to several archaeological sites that were previously Neanderthal settlements. The settlements feature a mammoth bone dwelling and is viewed as a possible location for the domestication of horses. The Molodova sites date back to 43,000–45,000 BC.
– The world’s first constitution was drafted and introduced in 1710 by Ukrainian Hetman Pylyp Orlyk. The document was aimed at introducing the separation of powers. It outlined the responsibilities and rights of both citizens and government.
– Unlike many cultures around the world, Ukrainians wear wedding rings on the right hand not the left.
– “O Sole Mio” the world-famous song was composed in Ukraine

– Commemorated on June, the 23rd, Ivana Kupala Day is said to be one of Ukraine’s most fun traditional celebrations. Boys and girls join hands in pairs and jump over a fire in a purification ritual. Locals believe that when a couple skip the fire without losing grip of each other, their love is destined to last a lifetime

– The popular Easter egg tradition originated in Ukraine. Originally, the eggs were patterned using wax and dye. The wax was eventually removed leaving an impressive pattern with dashing colors

– Thousands of Jews were offered protection by Ukrainian religious leaders during World War II.
– Stalin, Churchill and Roosevelt met at the Yalta Conference in 1945, which was hosted by Ukraine. The meeting was aimed at charting the way forward in relation to the organization of post-war Europe.
– In 1986, Ukraine witnessed the world’s worst nuclear power plant disaster. The tragedy occurred at the Chernobyl plant located in the northern part of the country. The area has since been declared an exclusion zone. The disaster and declaration led to the emergence of several ghost towns. The area attracts multitudes of tourists despite the high levels of radiation.
– Borsh and varenyky are some of the most popular traditional Ukrainian dishes.
– McDonald’s in Kiev (the capital) is reportedly one of the busiest in the world

– Ukrainians love drinking horilka, which is a local variant of the famed vodka. Locals often flavor this national drink with chilli pepper to give it a bit more punch.
– Ukraine borders the Black Sea and has 2,782 kilometers (1,729 miles) of coastline.
– Ukraine has the distinction of being the geographical center of Europe (also claimed by others).
– Ukraine features the deepest metro station in the world, which was built in 1960.
– Ukraine has the fourth highest literacy rate in the world.
– Although Ukrainians are hospitable, they seldom smile in public.
– According to the Traveler’s Digest, Kiev is home to the most beautiful women in the country (Odessa doesn’t rank bad either!)
– The invention of the first gas lamp took place in Lviv.
– Ukraine hosts up to seven UNESCO World Heritage sites, including the primeval beech forests of the Carpathians.
– Ukraine is the largest country entirely within Europe.
And the final one:
– at the collapse of the Soviet Union in 1991, Ukraine gained independence and held the worlds 3rd largest arsenal of atomic weapons!! Ukraine volunteered to destroy the arsenal and signed an agreement (Budapest Memorandum) with Russia, the USA and Britain for security assurance of Ukraine sovereignty

Beautifully written by by Torbjørn C. Pedersen( we invited ‘Thor’ on one of of our Instagram live interview last year during covid lock down).

Thor is travelling to EVERY country in the world WITHOUT flying! A land and sea journey to a total of 203 countries. He has 5 more countries to go. He has so far visited 195 countries on a stretch and have not returned home since the saga began eight years ago.  He will be the first man on earth with that record once done with the journey. He was in Nigeria in 2015 and headed to Cameroon afterwards.
His favourite quote is


“A stranger is a friend you’ve never met before”.

You can read more about him here on his webpage-https://www.onceuponasaga.dk