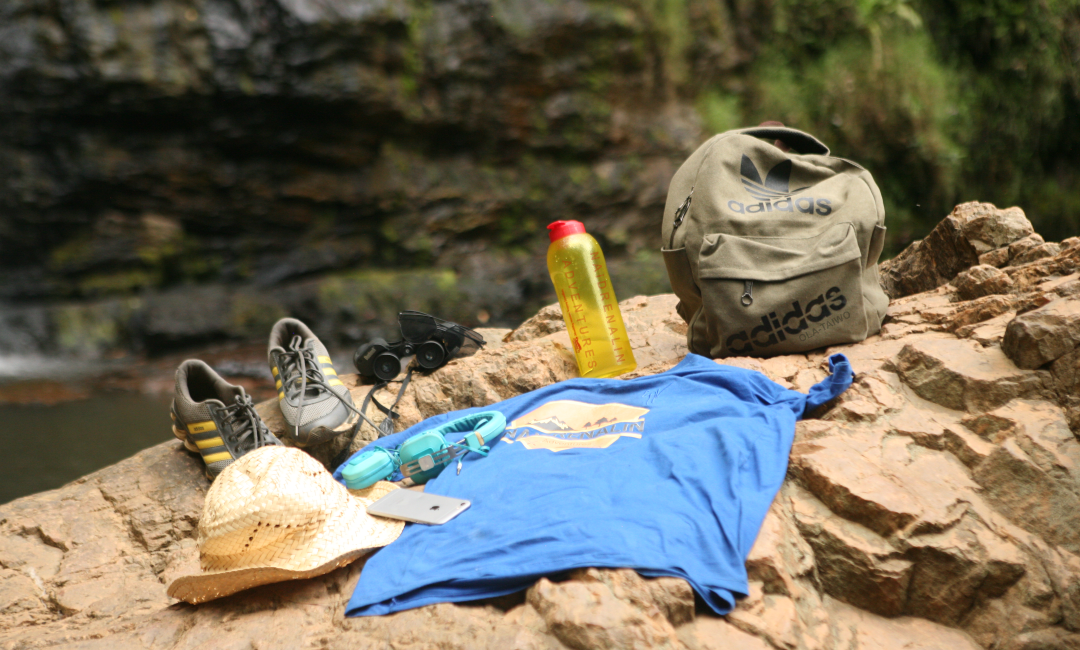 If you’re planning the trip of a lifetime but need some inspiration, read on. Fu’ad Lawal visited every state in Nigeria in 80 days – and he still wants more. Road trips are beautiful but moving around Nigeria can be very challenging especially the roads-we all know the terrible state of most of them. Regardless, Fu’ad trip around Nigeria was on Land. Here is Fu’ad answering and sharing his story with members of our Adventure Club.

Blades: Approximately how much would someone on a budget spend on such trip?

Fu’ad Lawal: Fam, best believe if you bootstrap like hard, an individual can pull it off with 400k. The costs, as you probably know, is divided into 3; movement, feeding, accommodation. If you build a mini-contact list of people in every state, you eliminate hotel costs. Which is pretty much the most expensive part.

Ken: which state did you enjoy the most and why?

Fu’ad Lawal: This is hard. There’s no one answer. Nature, I was blown away in Gembu, Taraba State. It’s like a secret. Food, Calabar. Hospitality, Delta State, Vibe- Abuja. 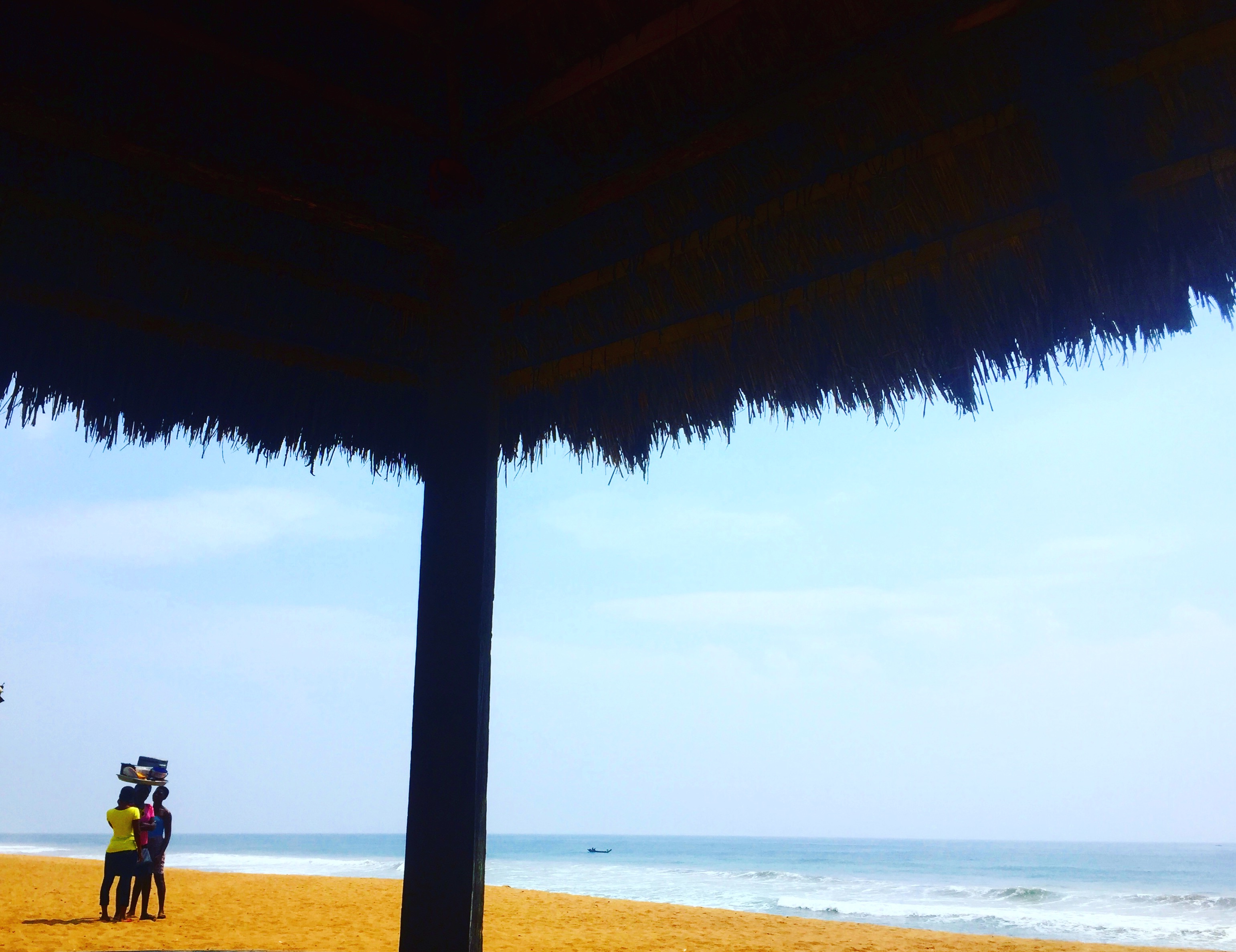 Dotman: Is it safe to visit Gembu or Taraba state now with the current security situation in Nigeria? 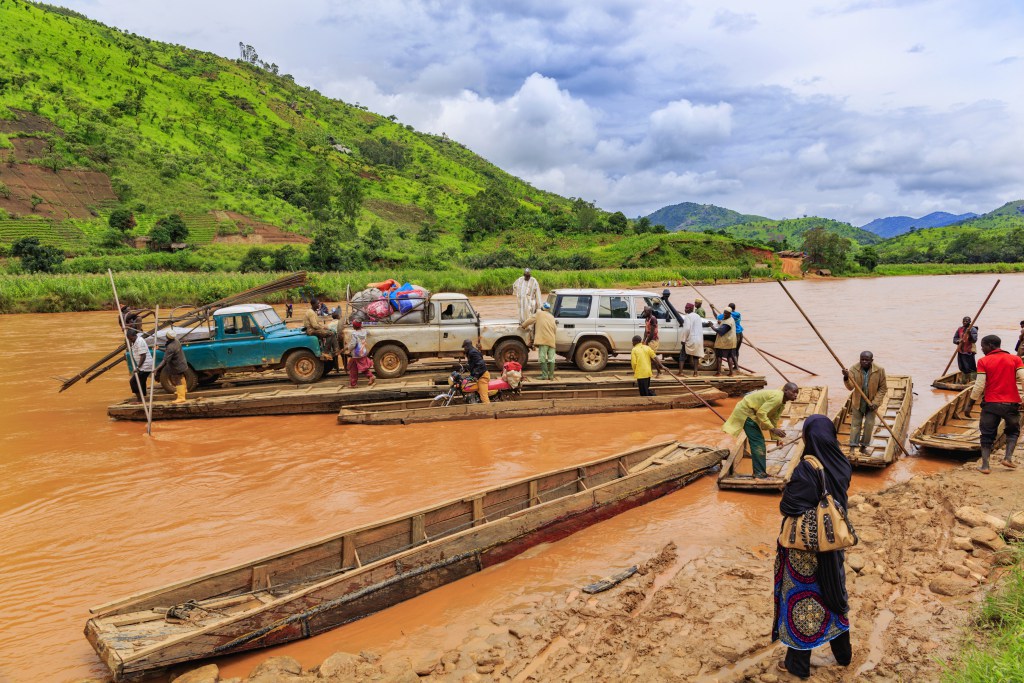 IBM: Were all your trips by road?

Fuad Lawal: Yep. Oh wait, we did the train route from Kaduna to Abuja. That’s the only corridor where we used anything that wasn’t road and Yeah. Most memorable road was the trip from Yauri in Kebbi to Kainji. 6 hours of mud.

IBM: How did you guys deal with security concerns?

Fuad Lawal: Oh, we spent one night with the army and two nights with the DSS. But that’s pretty much the only time we got into trouble. Everyone we met who knew we were travelling only wanted to cheer us on. My advice is -Be courteous to all security personnel. Half the trouble we have with them is because we’re forming hard guy. 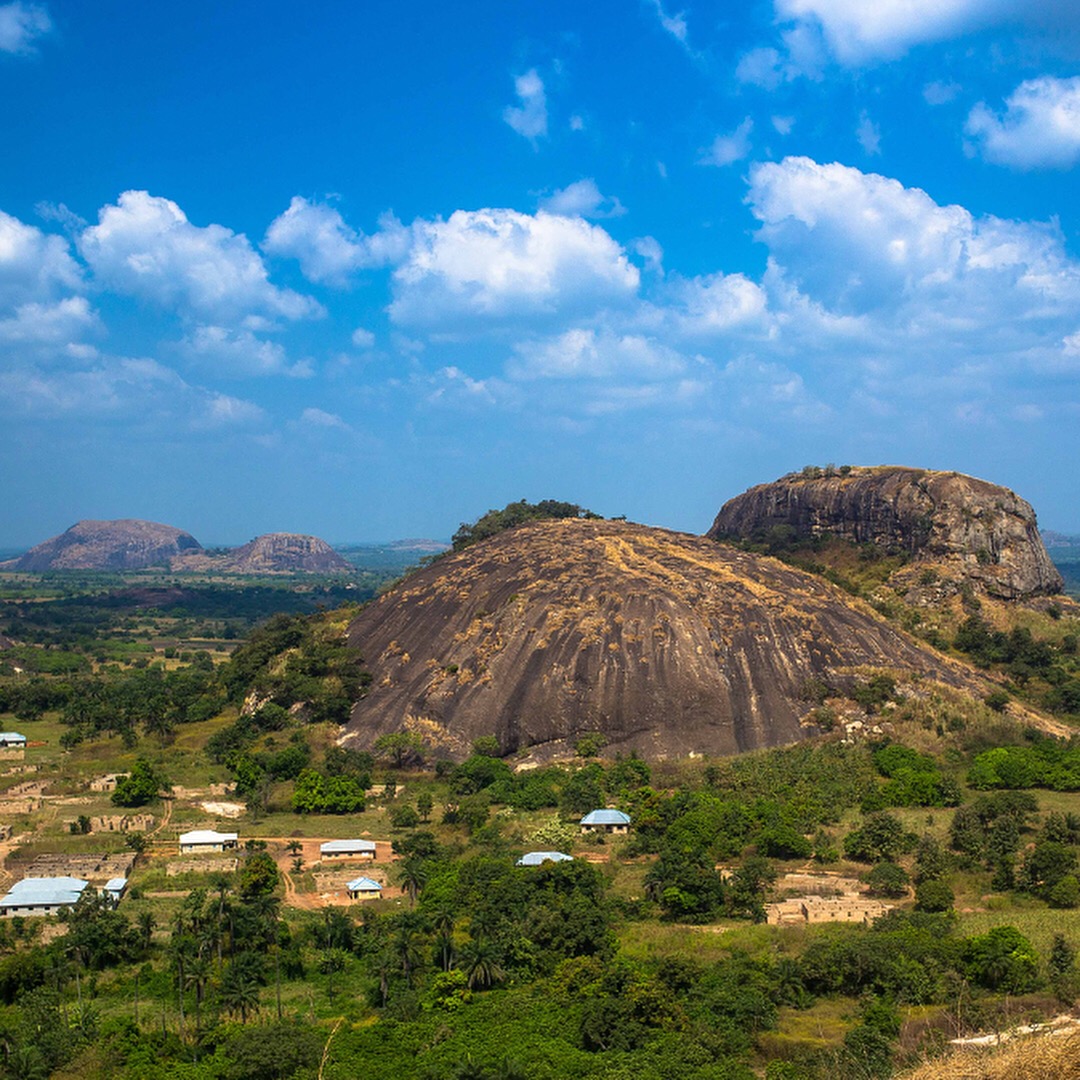 Segun:What Languages do you speak?

Blades:  How do you often handle the language barrier?

Fam. I entered the North and it pained me that I never took Hausa classes. Hausa is a Nigerian Lingua Franca. I kid you not, in Daura we ran into a French speaker at our hotel before we found an English speaker.  It’s close to the Niger border. Look, when Nigerians realise you need help, they become superheroes.

When Nigerians realise you need help, they become superheroes.

Namz:If you had the opportunity, would you do it again? Fuad Lawal:

Fuad Lawal -Just give me a short notice, and I’m getting on the road again 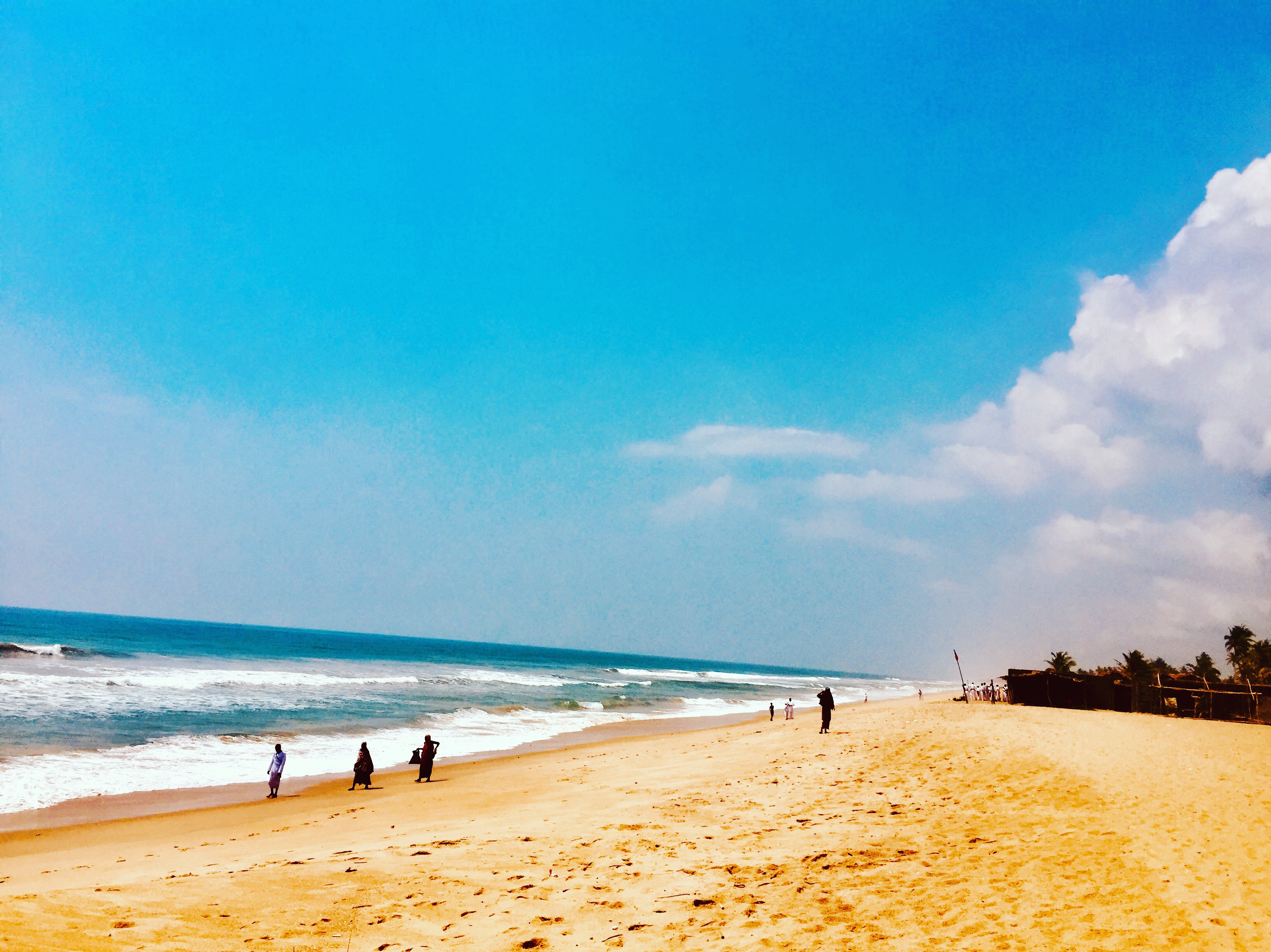 Did you pen down observations of what could we done to improve tourist destinations in the states?

If yes, who was it presented to, and does it seem like they would make it happen?

Fua’d:I actually have a journal from the road. So I’m trying to compile the stories and see what it becomes. It has all my personal observations in it.

Fu’ad Lawal: “Is it possible for the average Nigerian today, to travel around the entire country, in one stretch? We believe it’s possible.” That was literally the summary of our Pitch. So the entire point was trying to answer that question. If you travel around Nigeria, just documenting stories of Food, you’ll still tell a great story.

Humans can detect up to a trillion smells, and smell is one of our most evocative senses-What do cities smell like?

Fu’ad Lawal: You enter Coal Camp and you legit think you’re in Ibadan. It’s smells ancient, as in vintage, not stale.

Blades: As a foodie- give us names of 10 states and the best food vendors to visit. 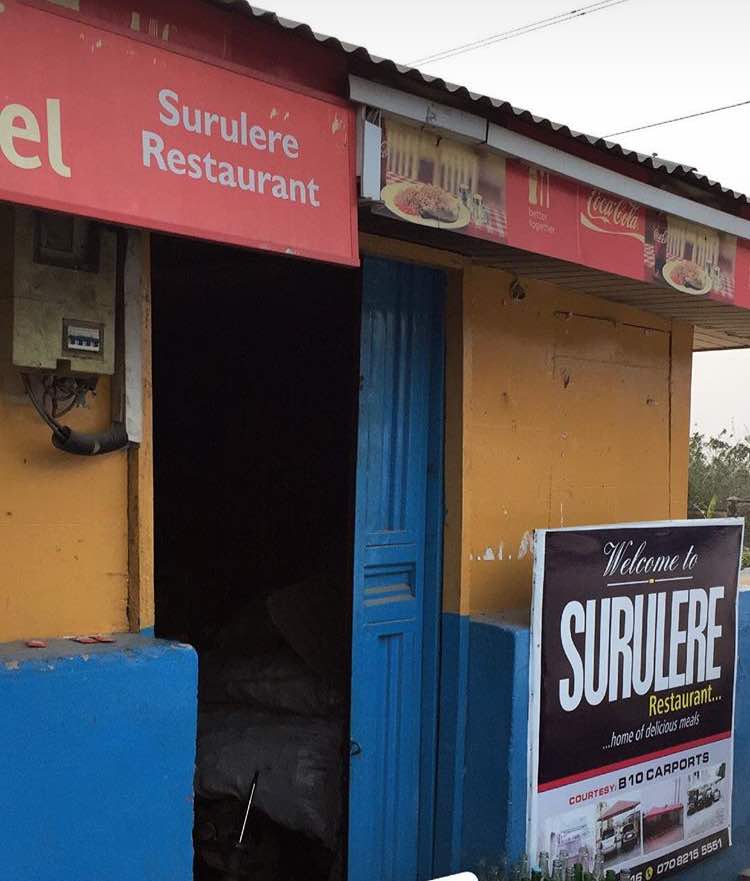 Blades- In Gembu, the Tea planted there is it sufficient for Nigerians Tea consumption?

Fuad Lawal: Lol. Fun fact, you’ve probably drank Gembu tea if you’ve drank tea in Nigeria. Two of the biggest tea companies in Nigeria buy their tea from Gembu. Lol. It’s the biggest tea estate in West Africa. Their tea is called Highland Tea. Temperature there is about 12 degrees or lower in the night.

Blades-Where did your journey begin from?

Fuad Lawal: Started from Lagos, did the pivoted to the south south at Benin. Intertwined the South-south and southeast. Exited the south at Enugu to Benue. Did the Northeast. Then travelled along the Northern Border States to the Northwest. Then Minna to Abuja, circumvented the North Central, came down to Illorin. Did the southwest, and hit Lagos. A counterclockwise trip. 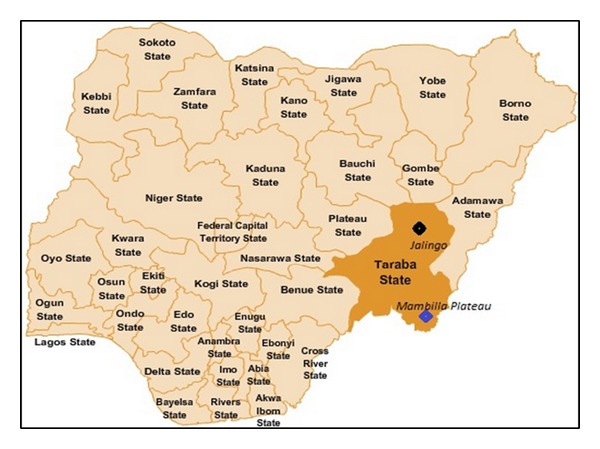 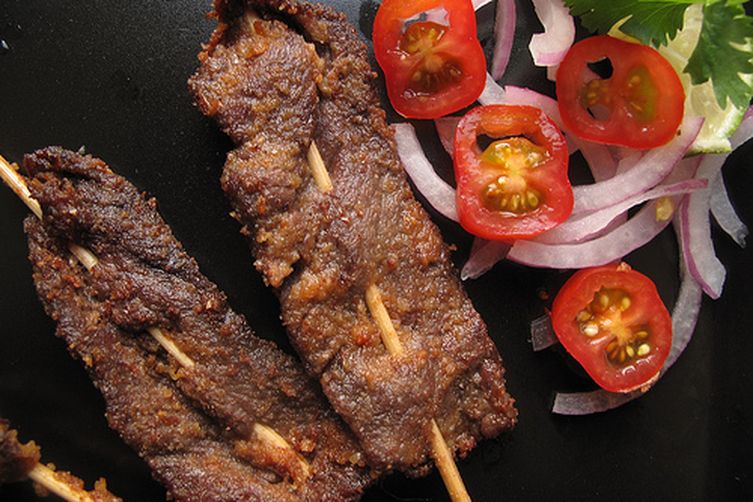 Northern State with the best Suya

Damilola: What tourist state can you say has the best culture?

Fuad Lawal: Everywhere you go and the people adore their kings a lot, the heritage is strong. The places that love their kings the most are Kano, Benin, Ife. All of them also have museums nearby. So imagine immersing yourself in history, and they proceeding to experience how people adore the custodian of their culture, the king. 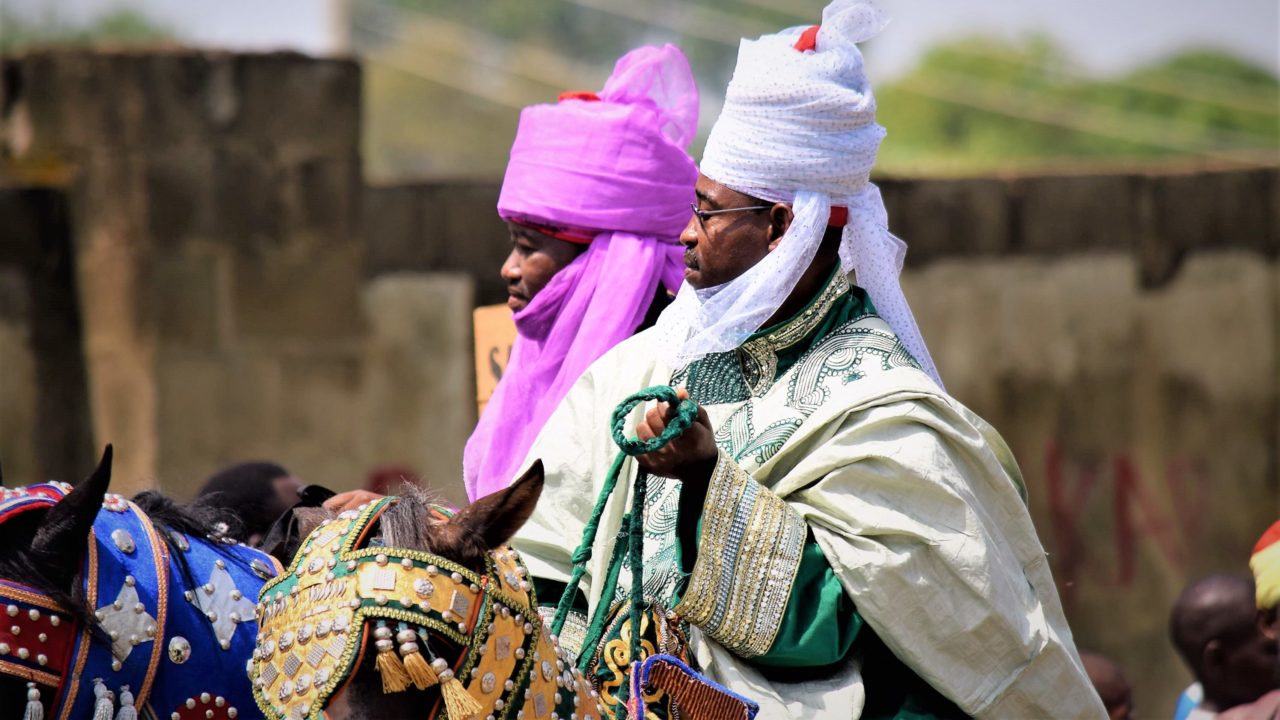 Blades-Met any festival during your trips?

Fuad Lawal: The Durbar in Zaria. So. Much. Colour.

Zeek:Your writing style is fabulous, who do you model your style after?

Fuad Lawal: Ah, thanks for the complement??. I dunno tbh, but at some point when writing was becoming a way of life, I read a lot of Chuck Palahniuk for his brutal, sardonic humour 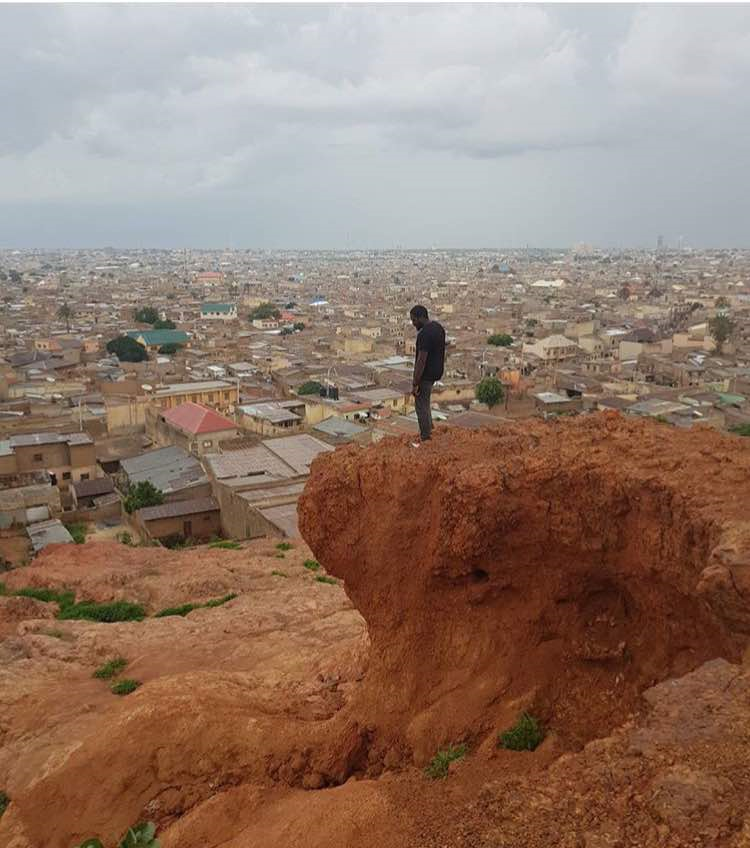