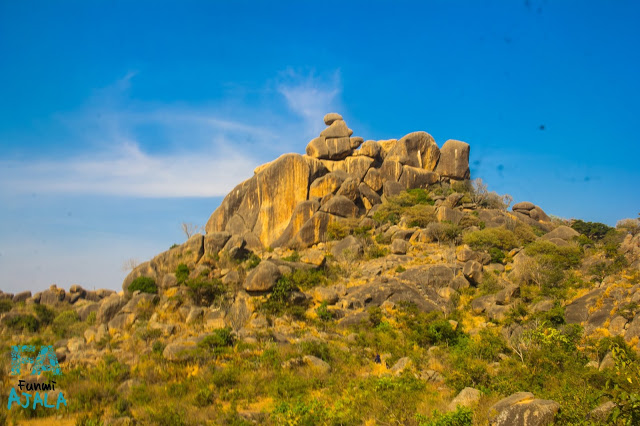 One challenging question I am often asked is: “What is the difference between a Hill and a Mountain? Why is Mount Patti (1500ft) called a Mountain and Idanre Hills (3000ft)  is called a hill?

The truth is Hills and mountains are both natural land formations that rise out of the landscape, but what is the difference between the two reliefs? To further complicate things, there is no universally accepted standard definition for the height of a mountain or a hill.

True a Mountain should be taller than a hill, Yes but at what height? And this even get much more complicated in that some  mountains can be called hills while some hills can be called mountains.

Even leaders in geography, like the United States Geological Survey (USGS), do not have an exact definition of a mountain or hill.

So how to we differentiate between them?

Before 1970’s  the United States, defined a mountain as having a local relief higher than 1000 feet (about 300m), but this  defintion was later dropped. Till date no height standard has been accepted to define what should be a hill or a Mountain, but note that very high elevations are always called Mountains. A lot of countries differentiate using the height, with any landform that exceeds 2,000 feet is considered a mountain and below 2,000 feet is considered as hill. As hikers we should just hike and forget about what definition to follow.

According to wikipeadia, The summit of a mountain or hill may be measured in three principal ways:

The Mount Kilimanjaro is the highest mountain or point in Africa at the height of 5,895 meters above sea level, located in Tanzania. In the Nigeria, only Chappal Waddi exceeds 7000ft (2419 m) elevation. Four major summits exceed 2000 meters , six  exceeds 1500 meters.

So here is a list of 10 tallest points in Nigeria: 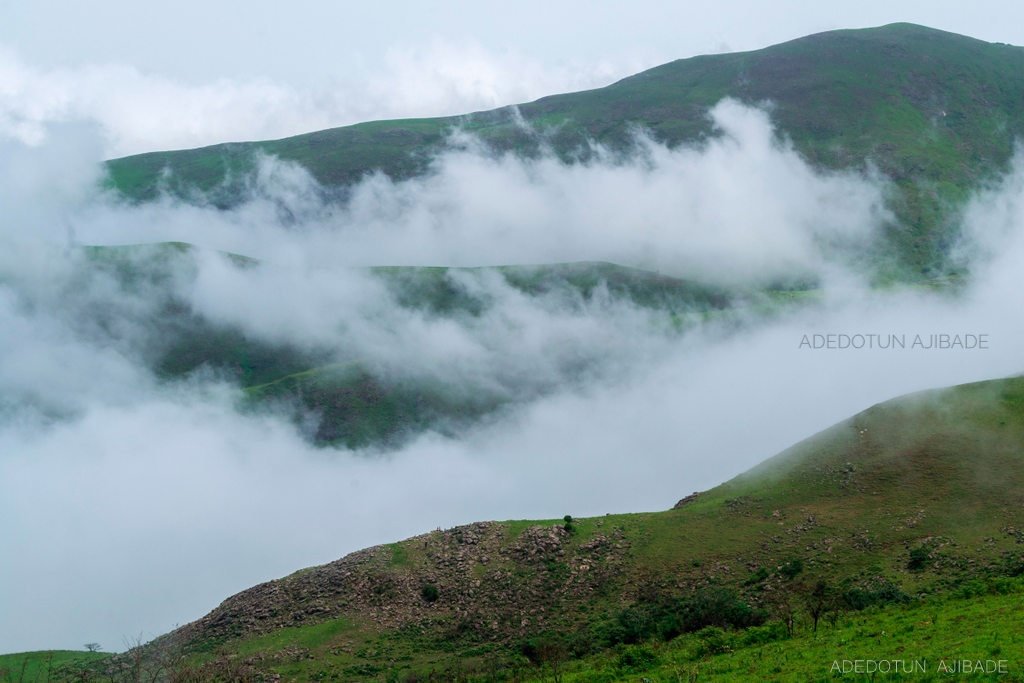 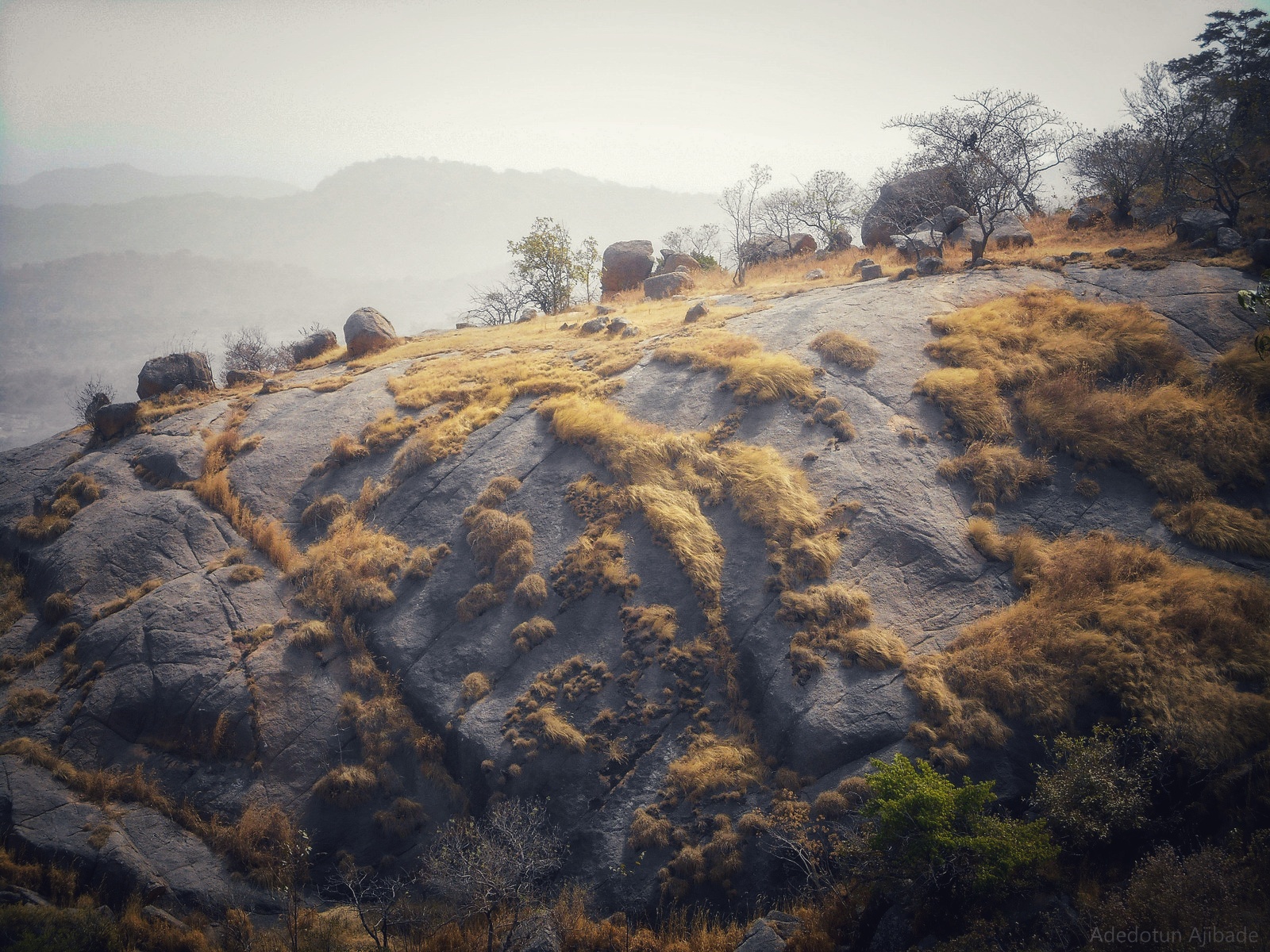