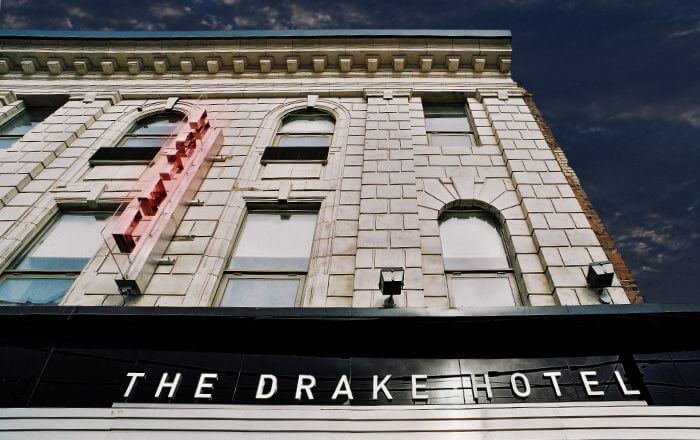 Whether you are just visiting a friend in the capital or are you came for work purpose, nuseums  top attractions where you can learn more about Niger’s rich history one exhibition at a time, Naidrenalin  presents the definitive bucket list of Museums for culture vultures

Esie Museum is the first to be established in Nigeria having come into existence in 1945. It was established to house the over one thousand tombstone figures or images representing human beings. It used to be a center of local religious reverence and worship which is climaxed by an annual festival which takes place in April, but the all of this no longer existing as the present King stopped it. You are not allowed to take pictures of the tombstone.

Established in 1952, the Jos Museum houses the terra cotta sculptures of the Nok Culture which represents the earliest known plastic art in Africa South of the Sahara and the earliest iron-smelting culture so far discovered in sub-Sahara Africa. It also has ethnographic exhibits and an impressive pottery gallery with exhibits from various parts of Nigeria and the Cameroon. Situated on the grounds of the Museum are a small zoo, transport exhibition, pottery workshop, an arboretum and the open air Museum of Traditional Nigerian Architecture (MOTNA) the largest example of architectural representation in Black Africa.

The Ife Museum was established in 1954 mainly to preserve the famous bronze and terracotta sculptures found in that ancient and sacred city.

The Museum was established in March 1957 and has the finest collection of Nigerian Antiquities and ethnographic materials in the world. The collection presents a kaleidoscope of the nation in its diversity in art and crafts. It houses the wildly-traveled and world-acclaimed exhibition entitled “Treasures of Ancient Nigeria; Legacy of Two Thousand Years” when re-enacts the diverse chronological artistic tradition of Nigeria on the occasion of the Second World Festival of Black and African Arts and Civilization (FESTAC) in 1977. This exhibition has had such a tremendous impact on the world that the demands for it can hardly be met. It has been shown in the United States of America, and Canada; and in Oslo, Stockholm, London, Hildesheim, Florence, Paris, Zurich, Leningrad, Sofia and Berlin. In 1989, following pressure from the Japanese Government; the exhibition package was reconstituted under a different title, “The Ancient Art of Nigeria” for display at the Seibu Museum of Art,, Tokyo between August and December 1989. The Museum equally houses a pictorial exhibition built around the limousine in which General Murtala Muhammed was assassinated. It also houses a crafts village on the premises to give the effect of a “living Museum” where traditional craftsmen and women can be observed in their different trades; and a Museum kitchen where visitors can savor traditional Nigerian Cuisine.

The Museum was opened in 1958 initially to the house most of the eight hundred known ancestral figures (ekpu) of the Oron people which are reputed to be among the oldest and finest surviving wood carving in Africa. The Museum was destroyed during the civil war and many of the wood carvings looted. It was however reconstructed and re-opened in 1975 to house the remains of these wooden sculptures and other ethnographic materials from many other parts of Nigeria. Additional features include the preservation and display of bunkers used during the civil war and a crafts village.

Apart from being a national monument, because of its intrinsic architectural excellence, it ha s exhibits which to some extent tell the story of Kano, its people and their way of life from earlier times to the present. The building itself is a faithful reproduction of the original structure and houses excellence examples of Kano arts, crafts and items of historic interest.

The Museum was established in 1968 to house the antiquities which were formerly in the palace of the Olowo of Owo. In the Museum are preserved the archaeological finds and other ethnographic materials discovered in and around Owo. 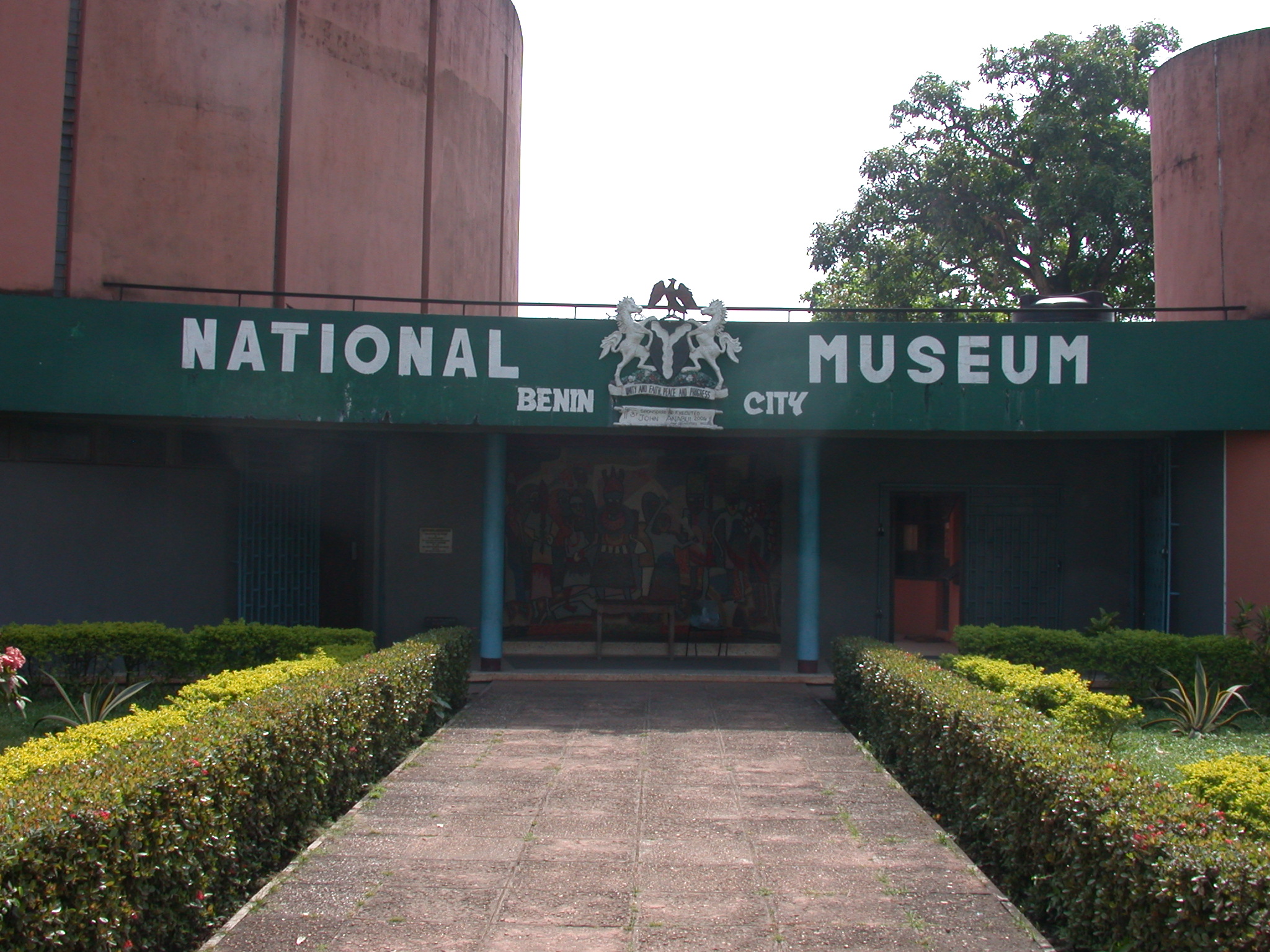 The Benin Museum was opened in 1973 to house the collection of the royal art of Benin representing the works of generations of artists which were originally in the custody of late Chief Jacob Egharevba, the doyen of Benin historical and cultural studies. The Museum equally houses ethnographic materials from different parts of Nigeria which gives it a truly national outlook.

The Kaduna Museum building was donated by the defunct North Central State Government and was originally used as a political Party Secretariat for the Northern Peoples Congress (NPC). The museum was opened in 1975 and parades archaeological, ethnolographic and crafts exhibits that are representative of Nigeria. A “living” crafts center where traditional craftsmen and women can be observed at work is attached to the museum.

The museum of colonial history was opened on 8th March, 1985 and is designed to show the evolution of the present geographical expression known as Nigeria, the amalgamation of a variety of tongues and traditions by European imperialist, who came as traders, explorers, missionaries and subsequently as colonizers. The museum also depicts the period of the rise of nationalism and the eventual independence. There is also a “living” crafts center for the observation of traditional craft work.